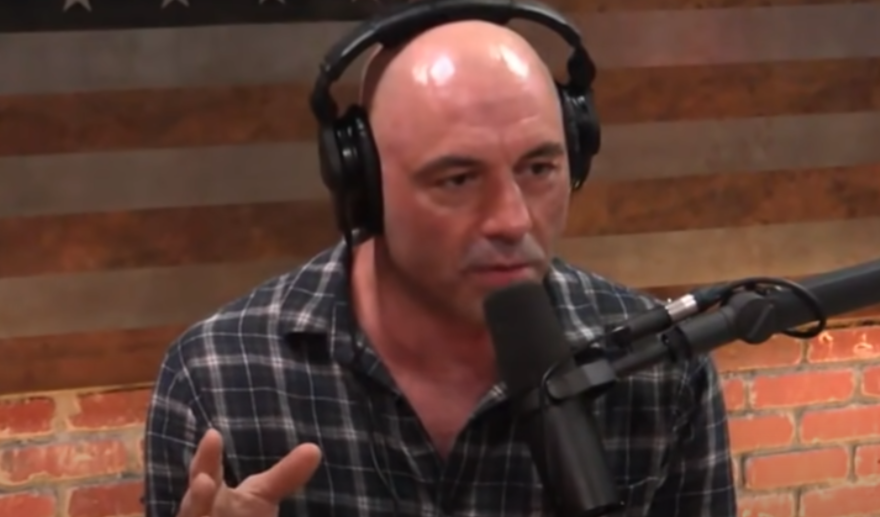 It’s no surprise that Joe Rogan, one of the most popular podcast hosts in the world, had some choice words for President Joe Biden last week. After it was revealed that classified documents were found at Biden’s home and the Biden Penn Center, U.S. Attorney General Merrick Garland appointed a special counsel to investigate the situation.

During a segment on his show, Rogan highlighted a New York Post article about how tens of millions of dollars were donated by the Chinese to the Biden think tank. “So the Chinese might be funding a think tank that has classified documents?” Rogan said. “$54 million in Chinese gifts donated to UPenn, home of the Biden center. What the f***, man? $54 million in gifts. This just like, you know, yo-yos, and s***. Xboxes, beer koozies. What the f*** are they giving them?”

Rogan believes that the money from China likely influenced the policies that the organization was promoting. He also believes that the scandal may be part of an effort to remove Biden from office. “My guess would be they’re trying to get rid of him, if all of a sudden his own aides are sending these, instead of like taking these classified documents which you have located and go, ‘Well, let’s not do that again’, and f***ing locking them up somewhere,” Rogan said. “His own aides? That sounds sus[picious].”

Rogan went on to say that the documents were discovered before the midterms, but the information was not released until after the midterms. This has led many to question if the Biden administration was attempting to cover up the scandal— Which seems like a no-brainer, to me.

“No one self reported that f***ing laptop,” Rogan continued. “They got a hold of the social media companies and lied to them. They did whatever the f*** they could to keep that from happening. And even this, they discovered this before the midterms. They didn’t released the information until after the midterms.”

Here’s the thing, we are all going to have to wait and see if Biden is held accountable. I suspect that this, like everything else, will be swept under the rug—But maybe not. Now that the GOP has some power they’ve vowed to investigate the Biden crime family, so we will see.