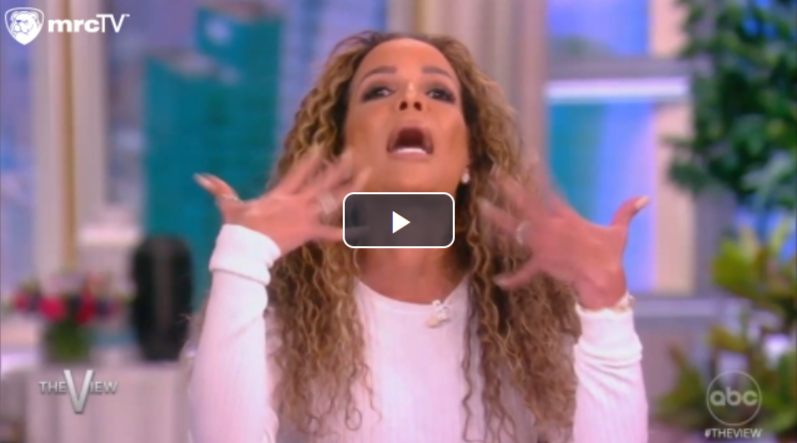 Tuesday morning was a busy one for the witches of ABC’s The View as they scrambled to defend Biden from the news that he had taken classified documents while he was Vice President. Whoopi Goldberg argued that there was a difference between “classified classified or just classified,” while others argued that it wasn’t as bad as what President Trump had done.

Co-host Joy Behar was upfront about the hypocrisy of the situation, but admitted that it was because they all like Biden. She followed up by saying that the lying in Washington all began with Trump. Sunny Hostin then argued that Trump’s actions with the documents were worse, and invented some lies about how the documents were stored at Mar-a-Lago.

Sara Haines wasn’t buying the argument that the media should be held accountable for the double standard in how Biden and Trump were treated. She argued Biden’s 10 documents weren’t as bad as Trump’s 300.

Rino Alyssa Farah Griffin was the only one to point out how serious the situation was, saying that she would have gone to prison if she had taken one document home. She also warned that Biden’s actions could “kill the case” for indicting Trump.

My concern here is how Behar managed to blame Trump for Biden’s error and ignore the fact that took the documents years ago when he was just the vice president.

My other concern is who the hell is in charge of this library? Is there not a system to track who checks out what and when it is returned? Even if it’s a classified document it should have an associated number for logging purposes, at the very least. What a disorganized mess. No wonder our government can’t keep it together. They can’t even manage basic clerical duties.

It was a desperate attempt to defend Biden, but the facts remain the same – he took classified documents home with him and that is a serious crime. Whether or not the media holds him to the same standard as Trump remains to be seen.

It’s clear that the witches of The View are pulling out all the stops to defend Biden, even if it means being hypocritical. It’s also clear that Griffin’s concerns are legitimate, and that the double standard between Biden and Trump should be addressed.