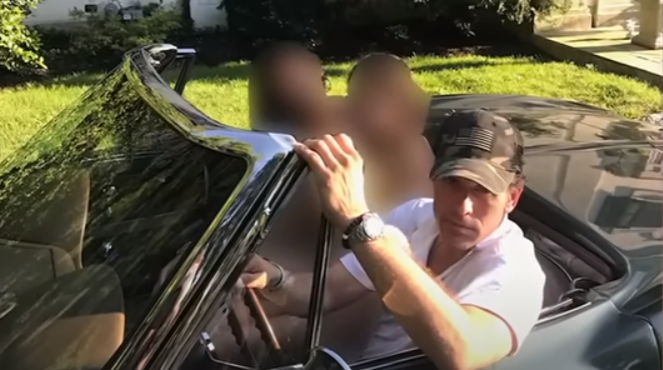 The recent admission by former Defense Intelligence Agency Deputy Director Douglas Wise, that he knew a “significant portion” of the files from the Hunter Biden laptop “had to be real”, has revealed the truth behind the letter published by 51 former intelligence agency officials last summer.

This attempt to deceive the public has now been exposed as the laptop’s contents have been confirmed to be genuine by several media outlets, including the New York Times. Yet, despite this deception, Douglas Wise has no regrets. He claims that his actions were justified as the laptop’s contents could have been planted by Russians or “ill-intended conservative elements”.

This admission of guilt and lack of remorse by a former intelligence agency official is an outrage and must be addressed. The truth is that the Democrats and the Biden campaign used this letter to mislead the public and discredit the Hunter Biden laptop before the election.

It is time for the House Republicans to take action and demand answers from the 51 former intelligence agency officials for their role in attempting to deceive the public. The signatories should be held accountable for their actions and the truth about the laptop must be revealed.

Americans deserve to know the truth and the Democrats cannot be allowed to get away with using deceptive tactics to influence the election in their favor. It is time for the House Republicans to take a stand and demand answers from the 51 former intelligence agency officials who signed the letter.