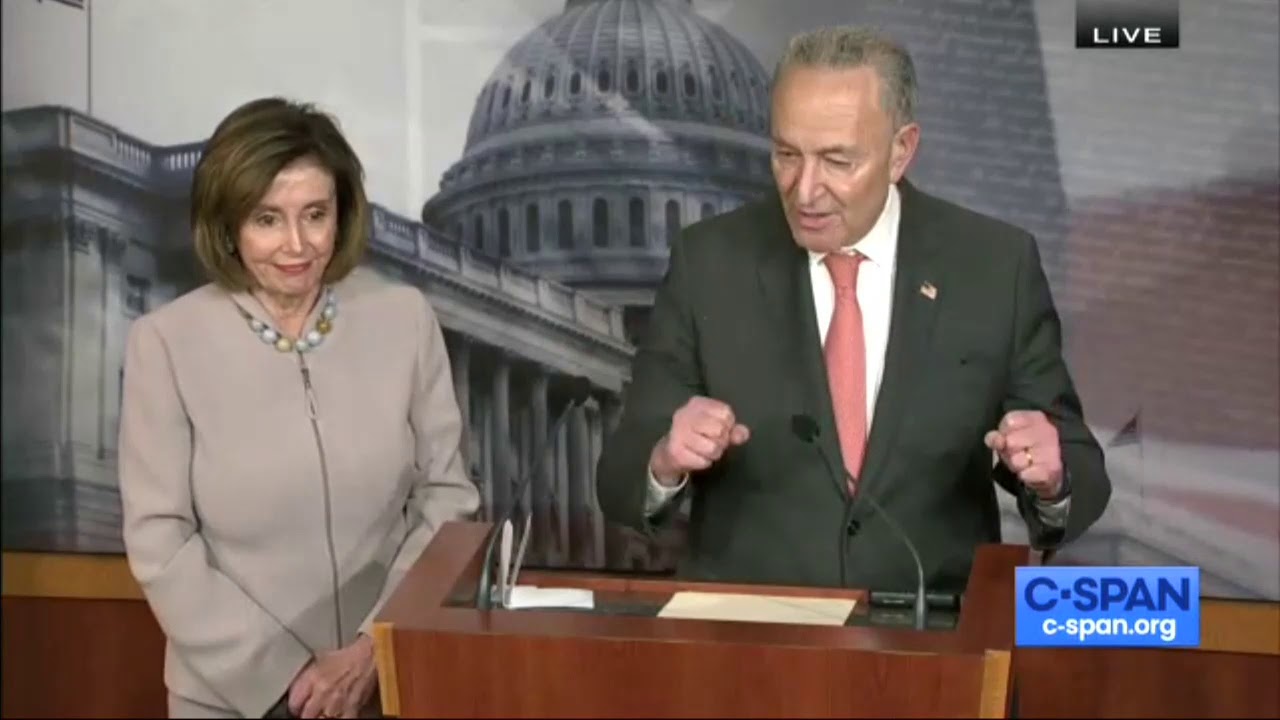 Republican Kevin McCarthy is prepping to take over Nancy Pelosi’s old seat as House Speaker and major House Democrats are scared—As they should be. McCarthy has his eye on several Democrats including Ilhan Omar, Adam Schiff, and Eric Swalwell and he aims to dethrown them from powerful decision-making committees.

Former House Speaker Newt Gingrich said Monday that soon-to-be bootem Democrats can take their complaints up with Pelosi adding that “totally deserve to be kicked off committees.”

Gingrich began saying, “I think Nancy Pelosi set the precedent. She did something that had never been done before and reached into the minority party to decide who could and could not serve on some committees. I think Kevin McCarthy is following her precedent. So the Democrats have nothing to complain about because they started this dance and frankly, the three people he’s picked so totally deserve to be kicked off committees.”

He continued, “It’s unbelievable. Adam Schiff made a career out of lying to the American people while serving as chairman of the Intelligence Committee without any question, just plain, flat-out lying. Swalwell has had a relationship with a Chinese communist. That’s unimaginable for somebody who’s going to have security clearance. And of course, Omar is a viciously anti-Israel, antisemitic orator who has consistently violated the norms of civilized behavior. So I think those are three pretty good targets. And I commend Speaker-designate McCarthy for taking them head-on.”

It’s not set in stone yet that McCarthy will take Pelosi’s old position but the chances are pretty high. The former Minority Speaker doesn’t just have the experience representing the Republican party in the House, but he comes armed with a hit list that plenty of Americans want to see fulfilled.

The question now is do McCarthy’s peers want to keep him as their unified voice? I guess we’ll see.