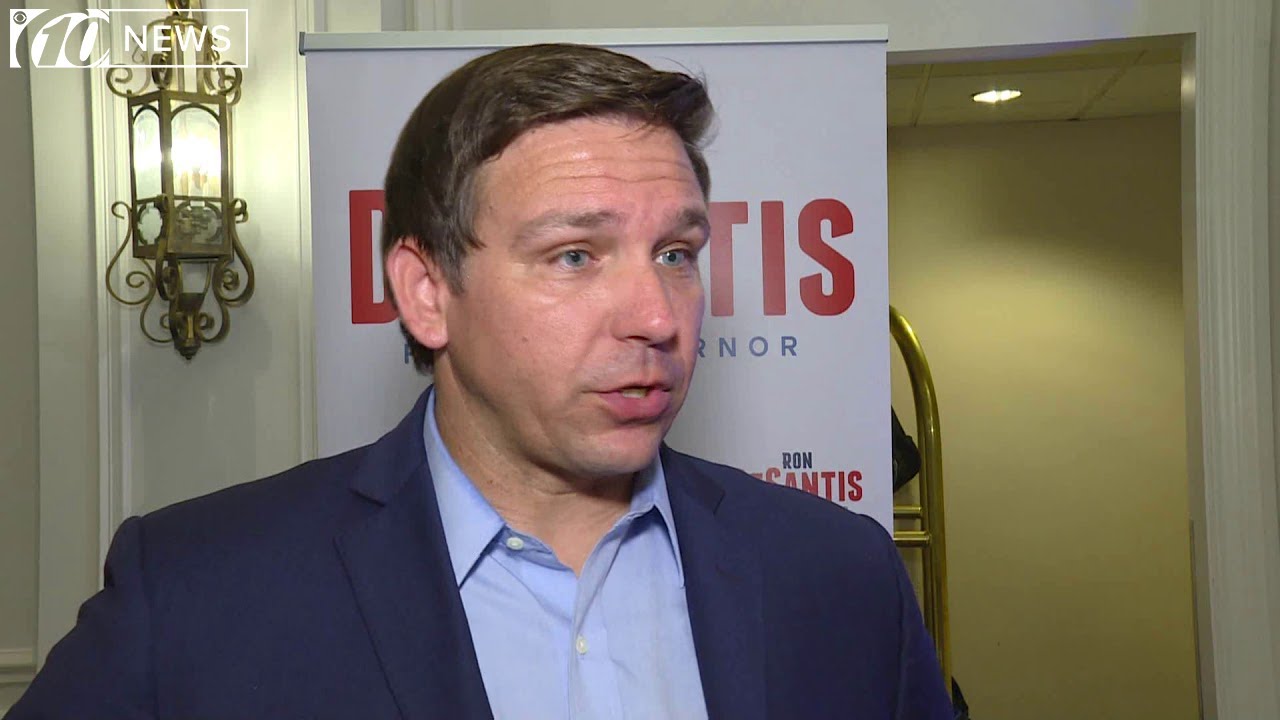 Governor Ron DeSantis spoke on Wednesday about other states lagging in their commitment to citizens and their voting rights, highlighting everything Florida has undergone over the last week while still managing state elections.

The sunshine state went from a state of emergency during Hurricane Nicole, to repairs and recovery and was still able to get their votes counted in a timely manner, “And these other states are still counting their votes from the election. How pathetic is that?!” DeSantis asked reporters.

“Florida is an example that you know what, you can get the big things right,” he said, bragging that it just took three days to replace a bridge that was destroyed by Hurricane Ian, and that would not have happened in New York.

"The Monday before the election we could declare a state of emergency for Nicole, conduct an election, count like 7.7 million votes by midnight […] And these other states are still counting their votes!" pic.twitter.com/SjjtI4TLSL

DeSantis is being forced against Trump by the media as they try to pressure him to run for president. DeSantis has stated several times that he is not interested in the White House right now but reporters still pushed the subject. A visibly irritated DeSantis snapped back, “chill out”.

He continued, “We just finished this election, okay? People just need to chill out a little bit on some of this stuff, I mean seriously. We just ran an election. We have this Georgia runoff coming, which is very important for Republicans to win that Georgia runoff,” DeSantis said. “I know around the country Florida was kind of the biggest bright spot. It was not so bright in other parts of the country. It was a substandard performance given the dynamics at play.”

“But I think people like me, who have been given the opportunity to continue is, okay, let’s do something with that. The reason why we won a historic victory is that at the end of the day, we lead, we delivered and we had your back when you needed us,” he continued.

"We just finished this election, ok? People just need to chill out a little bit on some of this stuff, I mean seriously […] We have this Georgia runoff coming, which is very important for Republicans to win." pic.twitter.com/XduafoZJif

The pressure will continue to be on DeSantis to challenge Trump in 2024. I suspect it’s only a matter of time before he snaps on the media.