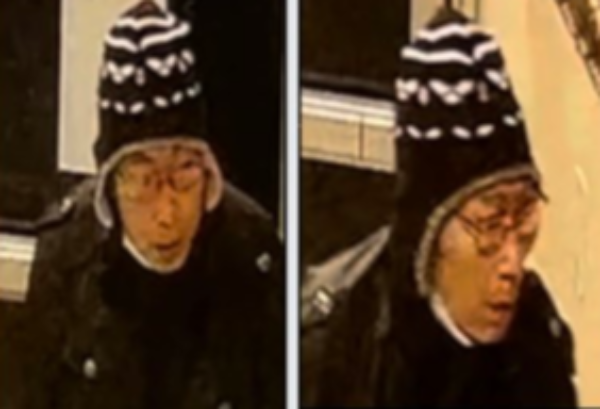 Saturday night in Monterey Park, California ended in tragedy when ten people were fatally shot and ten others were injured by a gunman. The gunman, 72-year-old Huu Can Tran, then took his own life after a further incident in Alhambra, a city outside of Los Angeles.

The police warned the public that they were on the hunt for an Asian male in connection to the shooting. Interestingly, the media glazed the whole story over. I guess it didn’t fit their narrative.

The shooting was reported at 10:22 p.m. at the Star Ballroom Dance Studio. Five women and five men were killed in the attack, while ten more were injured.

On Saturday January 21, 2023 at 10:22 PM the suspect male/adult/Asian pictured above was involved in a shooting. Investigators have identified him as a Homicide suspect and he should be considered armed and dangerous.
Contact LASD Homicide with any information at 323-890-5000. pic.twitter.com/2gPUBBybvv

After the incident, officials with the Torrance Police Department were notified of a white cargo van resembling one near the location of the shooting. They located the van in their community, about 30 minutes outside of Monterey Park, and heard a gunshot.

This led officers to request tactical teams to arrive at the scene and restrict the van’s movement. When the SWAT team approached the van, they discovered Tran had died from a self-inflicted gunshot wound inside the vehicle.

Seven people, all of whom appear to be over the age of 50, remain hospitalized from the incident. There was also a second shooting incident at the Lai Lai Ballroom in Alhambra, where bystanders wrestled the firearm away from Tran, leading him to flee the scene.

At a Sunday press conference, Los Angeles County Sheriff Robert Luna said that the motive behind Tran’s attack is still unknown. He said they are investigating if mental illness, domestic violence abuse, or illegal gun ownership could have been motivations.

Congresswoman Judy Chu was also present at the press conference and said, “I still have questions in my mind, which is: What was the motive for the shooter? Did he have a mental illness? Was he a domestic violence abuser? How did he get these guns and was it through legal means or not?”

Luna assured the public that there is currently no present danger.