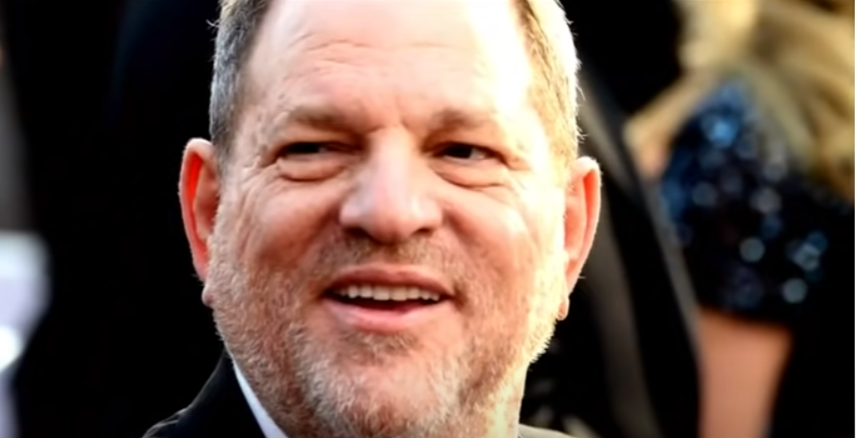 The news that former Harvey Weinstein adviser Anita Dunn could gain more influence in the White House under new chief of staff Jeff Zients is concerning for many Americans. Dunn was the one who advised Weinstein on how to do damage control when accusations of sexual harassment came out.

Now, she could be advising President Joe Biden, someone who’s supposed to represent the highest ethical standards of the United States.

It’s no surprise that Biden’s chief of staff Ron Klain was hands-on with the president’s politics and legislative outreach. While the White House has said that Zients will focus on the West Wing’s operations and processes, it’s clear that Dunn and other senior aides will have a lot of influence over Biden. This is especially concerning when you consider Dunn’s past with Weinstein.

At the same time, there are other Biden aides with questionable records who could see their power grow in the White House. Jen O’Malley Dillon founded a political advising firm that was linked to dark money groups and was accused of making an offensive comment about Vice President Kamala Harris’s Asian heritage.

There’s also Steve Ricchetti, who faced scrutiny from ethics watchdogs due to his brother’s lucrative position lobbying the White House. To make matters worse, classified documents from Biden’s time as vice president were discovered at the Penn Biden Center, and Dunn reportedly urged the White House to keep the information from the public.

It’s clear that Biden and Weinstein have a lot in common when it comes to their lack of ethical standards. Both men have surrounded themselves with people who have questionable records and a lack of morals. They both also have sexual assault accusations against them.

This isn’t the kind of leadership we should be expecting from the President of the United States, and it’s up to the American people to hold Biden accountable for his decisions.