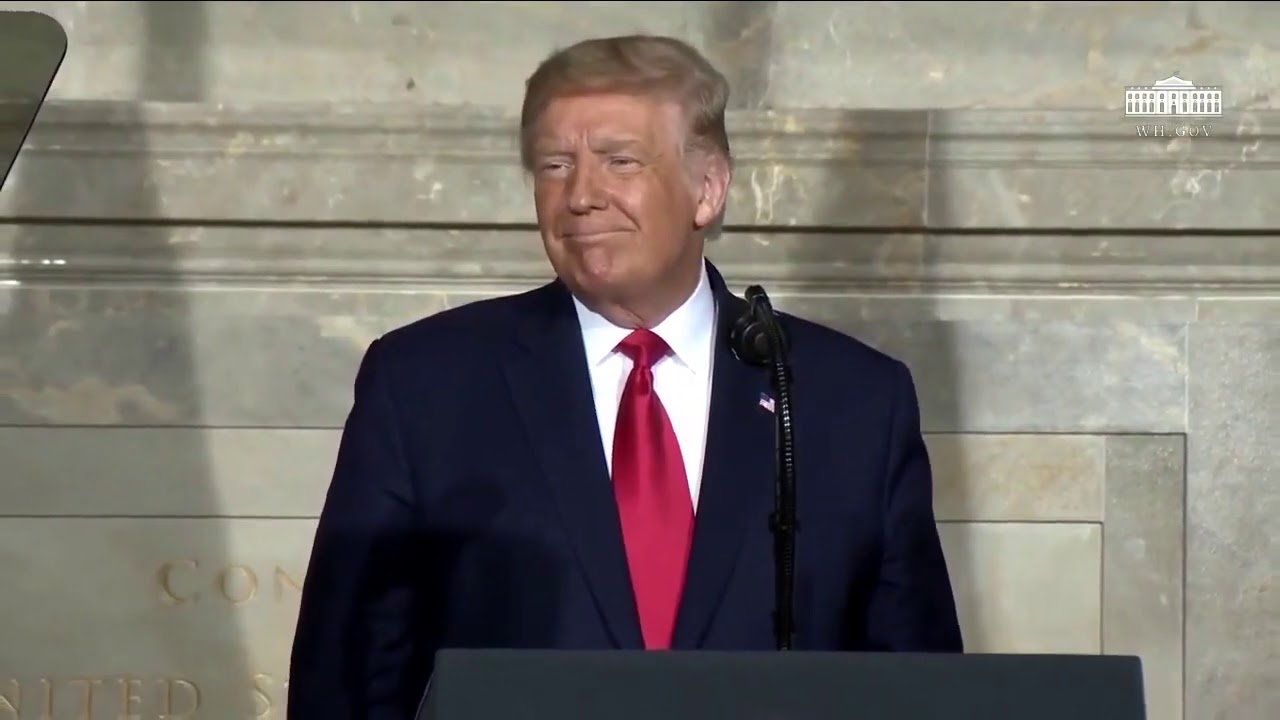 I’m beginning to think more and more that former Vice President Mike Pence is getting everyone ready for a run a president in 2024.

He seems to be trying to get into the spotlight a little bit more and that’s important because you have to make sure that you’re known and seen and sort of in the conversation. He recently wrote a book and I think that’s a strategic move as well. I think he wrote the book to try to honestly garner some support from the left.

Recently the former Vice President made it clear that he thinks there are many better choices that are to be made for president in 2024 other than President Trump who has already announced his bid at the White House. But when asked about himself here’s what he had to say:

“In terms of our role, I can tell you we are going to give prayerful consideration to what role we might play in the months and years ahead as we gather over the Christmas holidays but whether I’m a candidate for president or whether I’m championing another candidate I promise you I’ll never stop fighting for the conservative policies and values that have defined my public life since the very start.”

In my personal opinion I do think that Mike Pence will run for president in 2024. I have a feeling that this presidential race will be a very interesting one mostly in the lead-up to determine who’s going to represent the GOP.