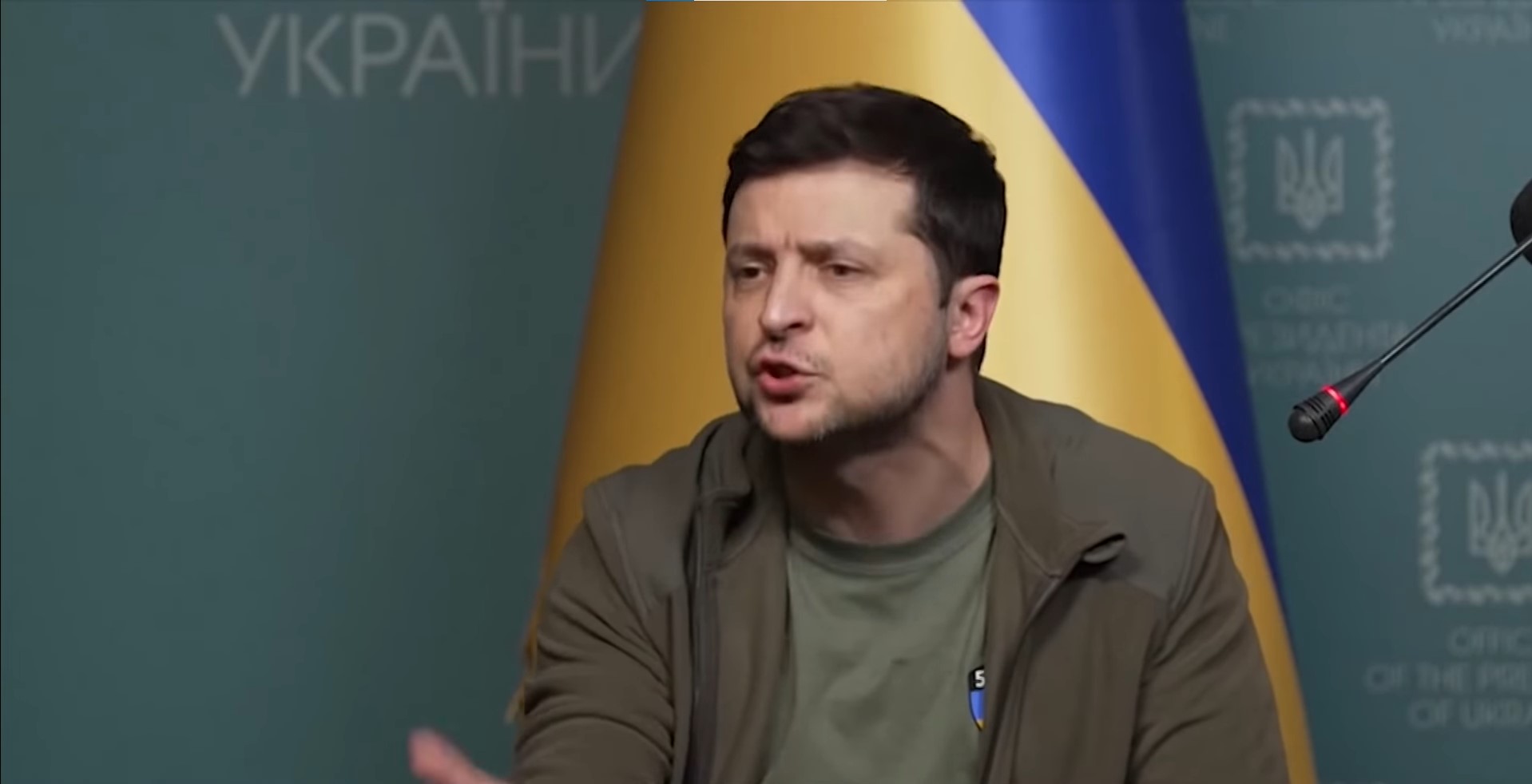 As I’ve already written about, the cryptocurrency market is in bad shape, and it still looks like there is room to go lower. I don’t think that we’ve seen the bottom yet. It’s still really early.

I hate that many people have probably lost a ton of money thinking that they’re expert investors and traders because of what Bitcoin and Ethereum have been doing since 2020, but that’s the way it goes sometimes.

I know Ukraine is probably devastated as well because they’ve lost their money laundering outlet. Now how are they supposed to get money from the United States?

Sam Bankman-Fried admits that FTX is a crypto laundromat for the Ukrainian government. pic.twitter.com/c7798pHFif

Well, it looks like Ukraine is ready to end this war because their funding is going to be drying up very soon and they won’t be able to fight back against Russia.

"We are ready for peace, peace for our entire country," Reuters quoted him as saying. pic.twitter.com/Xeen7S4pzK

🇺🇦The liberation of #Kherson marks the "beginning of the end" of the war with #Russia, Ukrainian President Volodymyr #Zelensky said on a visit to the city. #Ukraine is "moving forward" and ready for peace, he told soldiers. pic.twitter.com/XGPO0XjZ88

The wartime leader of the Eastern European country spoke to a summit of the G20 via video link a day after making a surprise visit to Kherson city, the administrative center of Kherson Oblast, one of four Ukrainian regions that Russian President Vladimir Putin has claimed to have annexed in his nearly nine-month-long war.

Zelensky’s comments come as tensions between Ukraine and Russia continue to simmer. The situation has become increasingly dire, with reports of civilians being killed in the crossfire.

Zelensky’s 10 conditions for a peace settlement included a complete withdrawal of Russian forces from all occupied territories, the restoration of Ukraine’s territorial sovereignty, the payment of reparations by Russia, the release of all prisoners and deported Ukrainian citizens, and accountability for war crimes.

Russian Foreign Minister Sergei Lavrov, who was left to defend Russia’s war at the G-20 summit after Putin declined to attend, insisted Tuesday that Russia was willing to negotiate with Ukraine on an end to the war, and he accused Kyiv of avoiding peace talks.

Russia, however, still insists that Ukraine must accept the loss of illegally annexed territory.