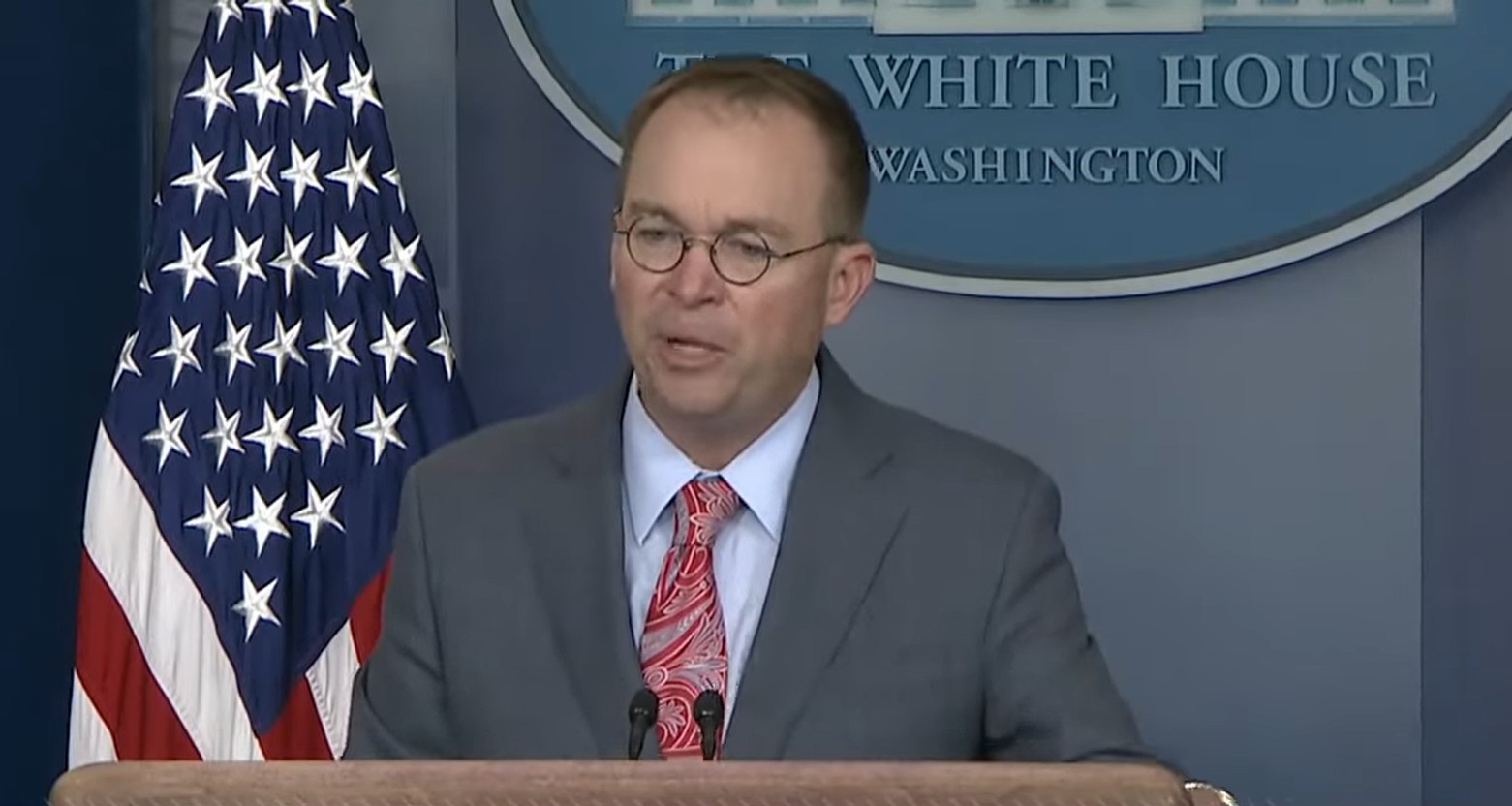 President Trump appointed Mick Mulvaney to serve as interim chief of staff at the White House, but Trump is no longer able to depend on Mulvaney as an ally. Recently, Mulvaney criticized his ex-boss for referring to him as “the only Republican who could lose.”

Trump officially announced on Tuesday that he would be running for president again in the 2024 election. Mulvaney added that a Trump run would be bad for the GOP.

On CNN, Mulvaney stated, “I think he’s the only Republican who could lose.”

The former chief of staff for the White House has projected that Trump will become the Republican nominee because to his devout right wing supporters. Under the “winner-take-all primary system,” he thinks they can force him across the finish line.

According to Mulvaney, the issue is that Trump will ultimately divert attention away from Joe Biden’s disastrous presidency. This, according to him, will assist Democrats in keeping hold of the White House.

Mulvaney said, “That means the 2024 race is not about Joe Biden or whatever Democrat is on the ticket, not about inflation, not about world events, not about abortion. It will be about Donald Trump, the same thing we saw in 2020.”

He also shared his opinions on the upcoming election, claiming that nobody actually supported Joe Biden in the previous vote. They had a choice between supporting and opposing Donald Trump. The previous election was a referendum on Trump. Mulvaney added that the scenario might repeat itself in 2024. Simply put, he doesn’t believe the result will be different from what it was in 2020.

Mulvaney thinks Trump might be defeated in the primary by someone like DeSantis. But he explained it this way, “But it’s not going to be a head-to-head race. There will be five or six other people in the race and he’ll get the 35 percent that really support him and under the winner-take-all primary system, he’ll be the nominee.”