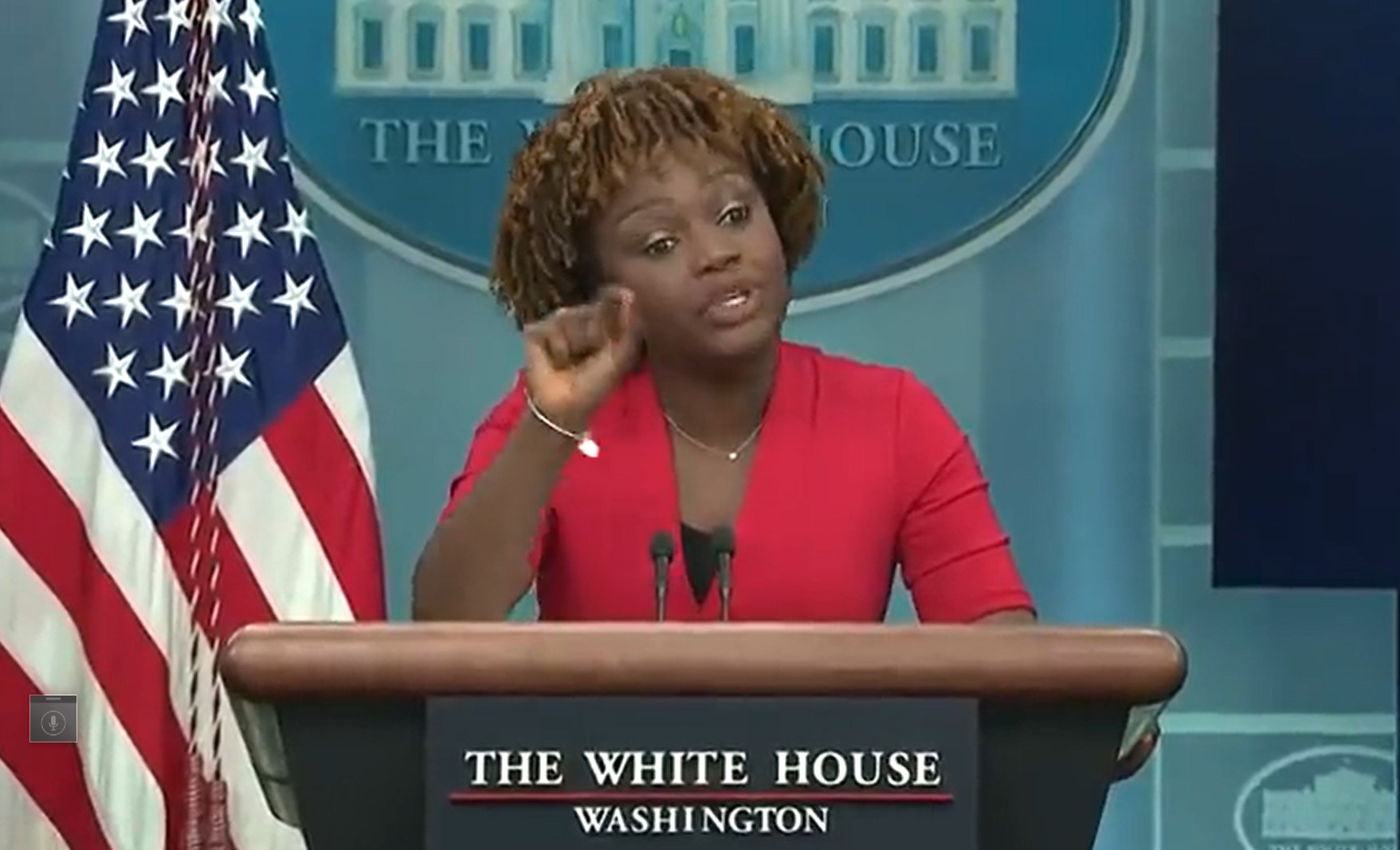 Two items were brought by Karine Jean-Pierre to the White House Press Briefing this week, but only one was welcomed. She brought treats for Dr. Fauci and members of the press. The doctor would be making his final appearance at the podium for a White House briefing.

Fauci’s involvement in the development of the Chinese Virus in the Wuhan laboratory has been sluffed off and questions swept under the rug for nearly 3 years now. If US funds were channeled to the lab and it was determined to be the source of the COVID virus, this would be the crime of the century.

KJP: “Dr. Fauci has been a source of information and facts, but Dr. Fauci’s leadership and legacy stretch far beyond the past couple of years.”

Fauci delivers exactly what you would have expected, “My message — and my final message, maybe the final message I give you from this podium — is that please, for your own safety, for that of your family, get your updated COVID-19 shot as soon as you’re eligible to protect yourself, your family, and your community,” he urged.

The reporters there decided to gently throw softball questions Fauci’s way rather than challenging him on his work at the National Institutes of Health.

REPORTER: “What do you say about the word ‘mask’ now being a pejorative?”

But toward the end of Fauci’s final turn at the White House podium, mayhem erupted over Jean-Pierre’s refusal to let a reporter ask Fauci about the origins of COVID.

Karine Jean-Pierre snapped at a reporter: “I’m done! I’m done with you!”

Karine Jean-Pierre also made an attempt to block a reporter from asking Dr. Fauci if he would testify before Congress under the new Republican majority, but she was unsuccessful. Fauci interjected not wanting to be shooed out of the room by KJP, “I can answer his question… I have nothing to hide!” After the new Congress convenes in January, he declared he would fully participate in oversight hearings.

REPORTER: "What do you want Americans to remember about your service in government?"

FAUCI: "Every day for all of those years, I've given it everything that I have and I've never left anything on the field." pic.twitter.com/L0B1jDvYep

Karine Jean-Pierre snaps at a reporter:

Karine Jean-Pierre tries and fails to stop a reporter from asking Dr. Fauci about testifying before Congress with a new Republican Majority:

"I can answer his question…I have nothing to hide!" pic.twitter.com/xvVZOq5JcM