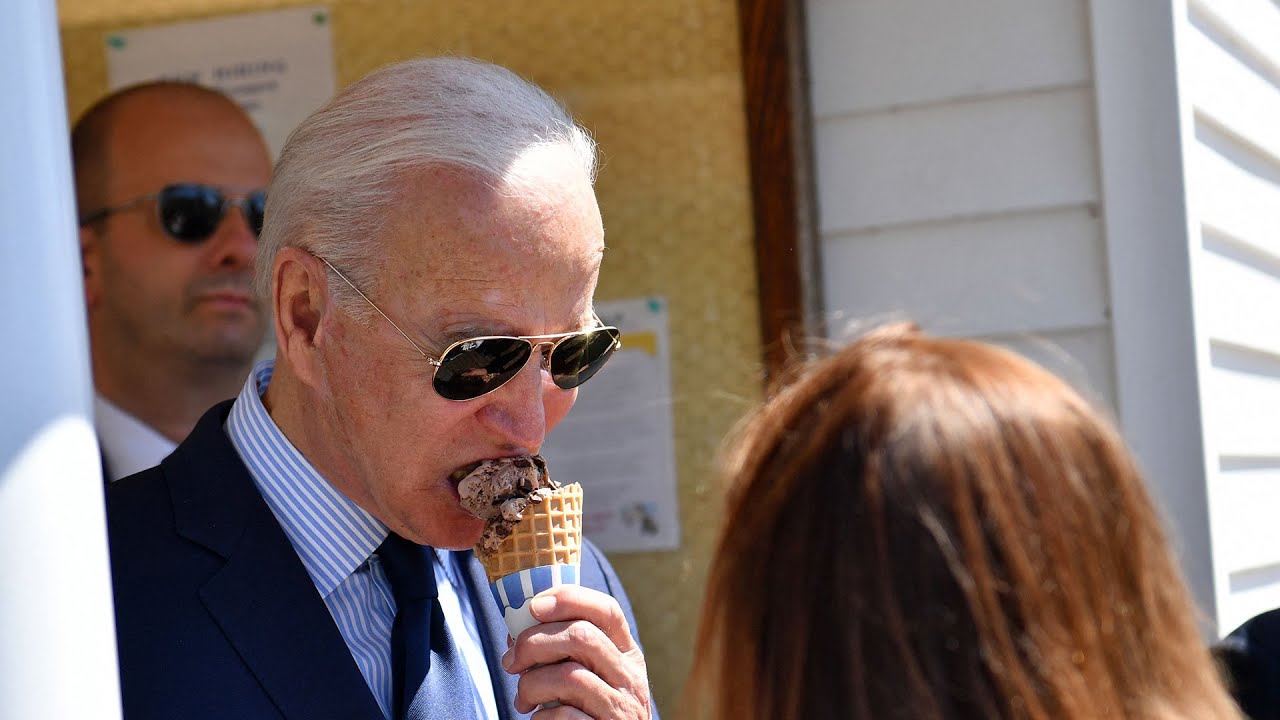 The Congressional Integrity Project is nothing more than a partisan witch hunt masquerading as an investigative body. This so-called “project” is nothing more than a thinly veiled attempt by Democratic operatives to discredit and undermine any and all investigations into the Biden regime. This is a disgrace, and it’s an insult to the American people who deserve to know the truth about what’s going on in their government.

The CIP’s stated goal is to “investigate the investigators, expose their political motivations and the monied special interests supporting their work, and hold them accountable for ignoring the urgent priorities of all Americans in order to smear Joe Biden and do the political bidding of Trump and MAGA Republicans,” CIP executive director Kyle Herrig said in a statement.

This group is little more than a joke, and it’s shocking that they’re being taken seriously by anyone. Congressional investigations are supposed to be nonpartisan affairs, but it’s clear that the CIP has no interest in that. They’re nothing more than a group of partisan hacks who are more interested in politics than they are in the truth. And that’s why they must be exposed for what they are: a fraud and a sham.

The CIP is nothing more than a partisan political tool, and it should be treated as such. It’s disgraceful that this group even exists, and it’s even more disgraceful that they’re being taken seriously by anyone. If we want to get to the bottom of what happened during the 2020 election, we need to have real investigations led by nonpartisan groups who are interested in finding the truth, not scoring political points. That’s what the American people deserve, and anything less would be a disservice to our democracy.

Rep. Jim Comer (R-KY), expected to be the next chairman of the House Oversight Committee, said Thursday that he plans to probe Biden’s ties to foreign business deals orchestrated by his son Hunter.

“This is an investigation of Joe Biden, the president of the United States, and why he lied to the American people about his knowledge and participation in his family’s international business schemes,” Comer said in a press conference, adding that the potential misconduct is an issue of national security.

"This is an investigation of Joe Biden…and why he LIED to the American people about his knowledge and participation in his family's international business schemes," says Rep. @JamesComer.

"We will pursue all avenues — avenues that have long been ignored." pic.twitter.com/3vgnSKSRxV